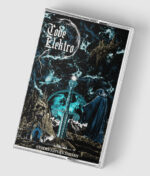 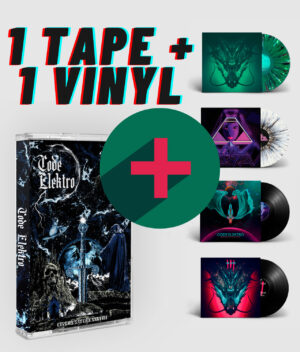 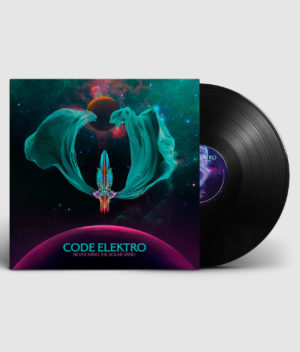 Concept behind DARK SIDE and FAR SIDE:
“The idea was to make an underground release with some rare recordings and live improvisations. I had some amazing recordings from my live shows – and I also wanted to make something that was a bit more raw than a “typical” Code Elektro release. This release reminded me of when I started making music and playing in bands and I wanted to do something in that spirit. Remember back when cassette tapes were a thing? “ Martin aka Code Elektro

Code Elektro Live recording from 2021 from a packed venue (Denmark) with live Band:

Remember the spaceship ambiences from ALIEN? – this will take you to outer space!

All songs written and arranged by Martin Ahm Nielsen

Tracks published by Sci-Fi Toner. Track 2, 3 and 5 on Side A published by ICEBERG PUBLISHING A/S
(P) & (C) 2022 Iceberg Records A/S and Sci-Fi Toner
All trademarks and logos are protected. All rights reserved.
All rights of the producer and of the owner of the work reproduced reserved. Unauthorized copying, duplication, hiring, lending, public performance, and broadcasting is prohibited. Made in the E.U.