Code Elektro is an electronic artist from Denmark. The music is characterized by the use of analog and digital synths – arpeggiators and sound design. It could sound like something from a modern Blade Runner, Stranger Things or TRON. 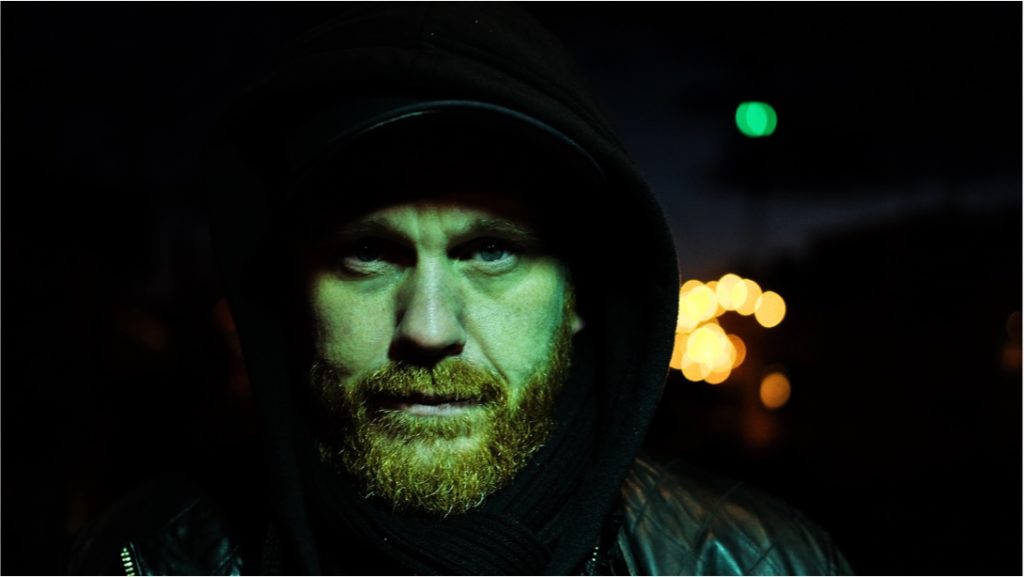 This debut album was a great succes and was nominated for a GAFFA AWARD for Best Danish Electronic Album 2015.

The cover design for Superstrings were created by Niclas Mortensen (logo) and Kilian Eng (illustration). Kilian Eng is very well-known graphics artist with a special interest in Sci-fi and surrealism.

This album was a concept album, that mixes themes such as technology, the future and the role of man in relation to nature. Each track on the record describes a feeling or action – and all of the tracks describe an adventure. From the initiation ritual in the wolf den, to the Scandinavian nature, storm, darkness of the night, the city lights – and to the final transformation.

The album, “WOLF”, was nominated for a GAFFA Award for Best Danish Electronic Release 2016.

Artwork for WOLF was designed by Jon Gotlev. 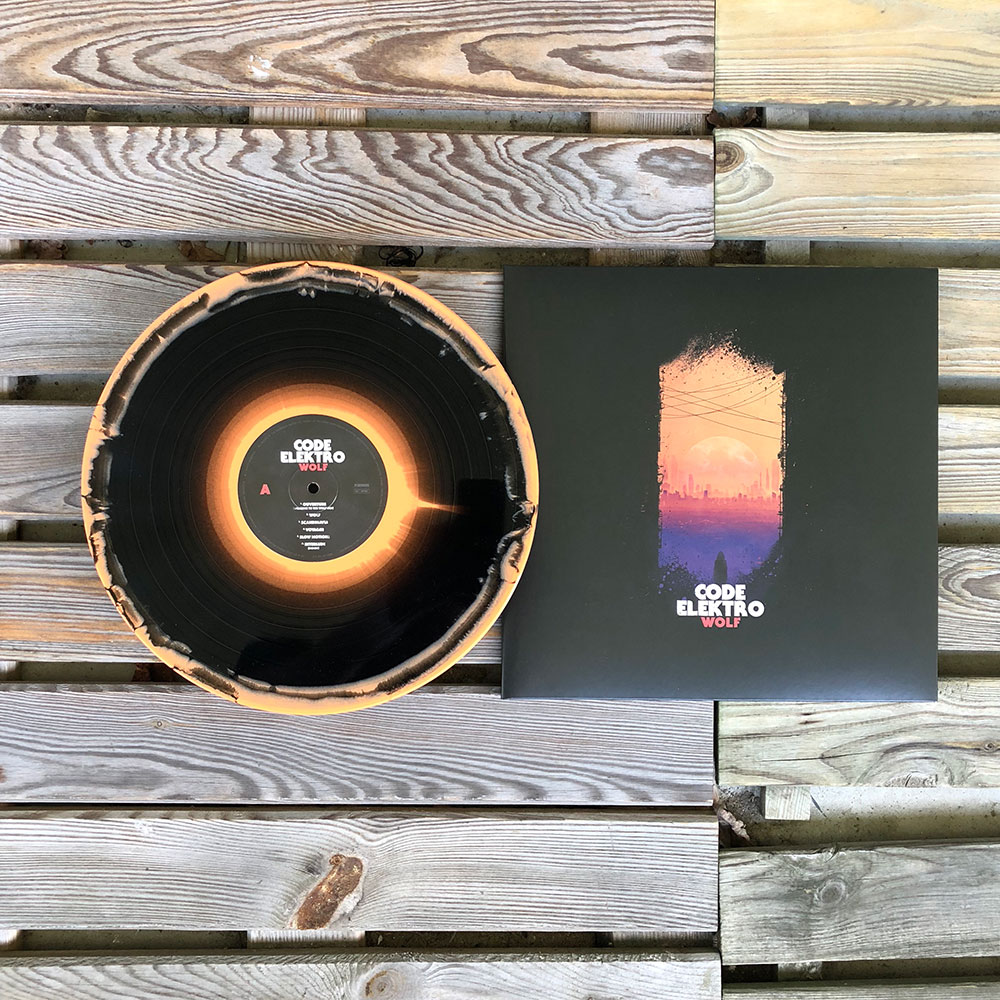 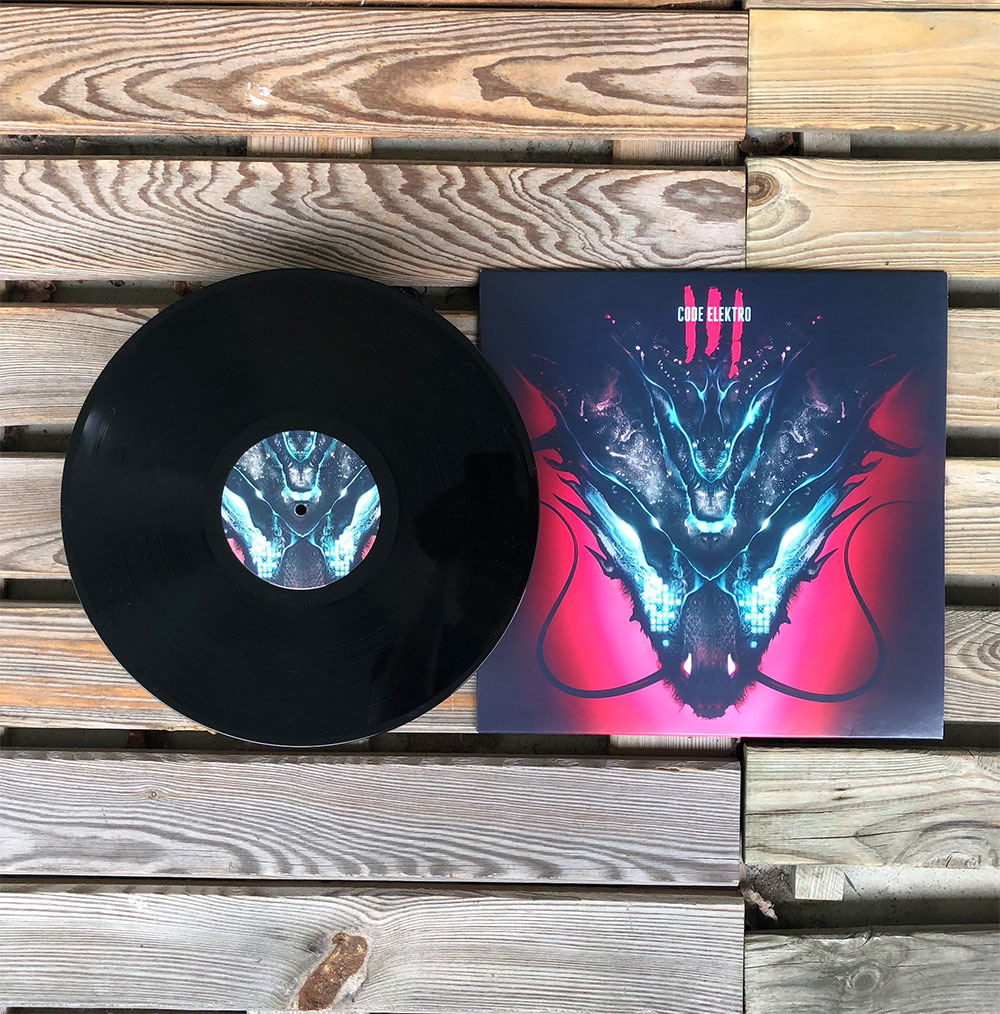 The title “TRIADS” has two meanings:

Just like the other albums we are still in the Cyberpunk realm – but this time the album has an Asian synthwave flavor. The album also featured a few retro 8bit Commodore64 classic covers such as International Karate and Last Ninja.

The TRIADS album were really well received with 5 stars in the music magazine GAFFA – and it went no.1 on the Danish iTunes Electronic Album Chart at the release. It also debuted in the top20 on the Danish Vinyl Chart.

The track NIGHTTRAIN is featured on the Spotify editorial playlist: RetroWave Outrun

The album has been one of the most successful and well received album to date.

This time the overall theme is about space and exploration of this. The focus is optimism, curiosity and imagination – just like in beginning of the space age (1960s).

There’re a few spoken lines in every track. Combined they tell a story about a cosmonaut on a journey out in space – and also how to find your way home again (the text is printed on the vinyl inner sleeve). 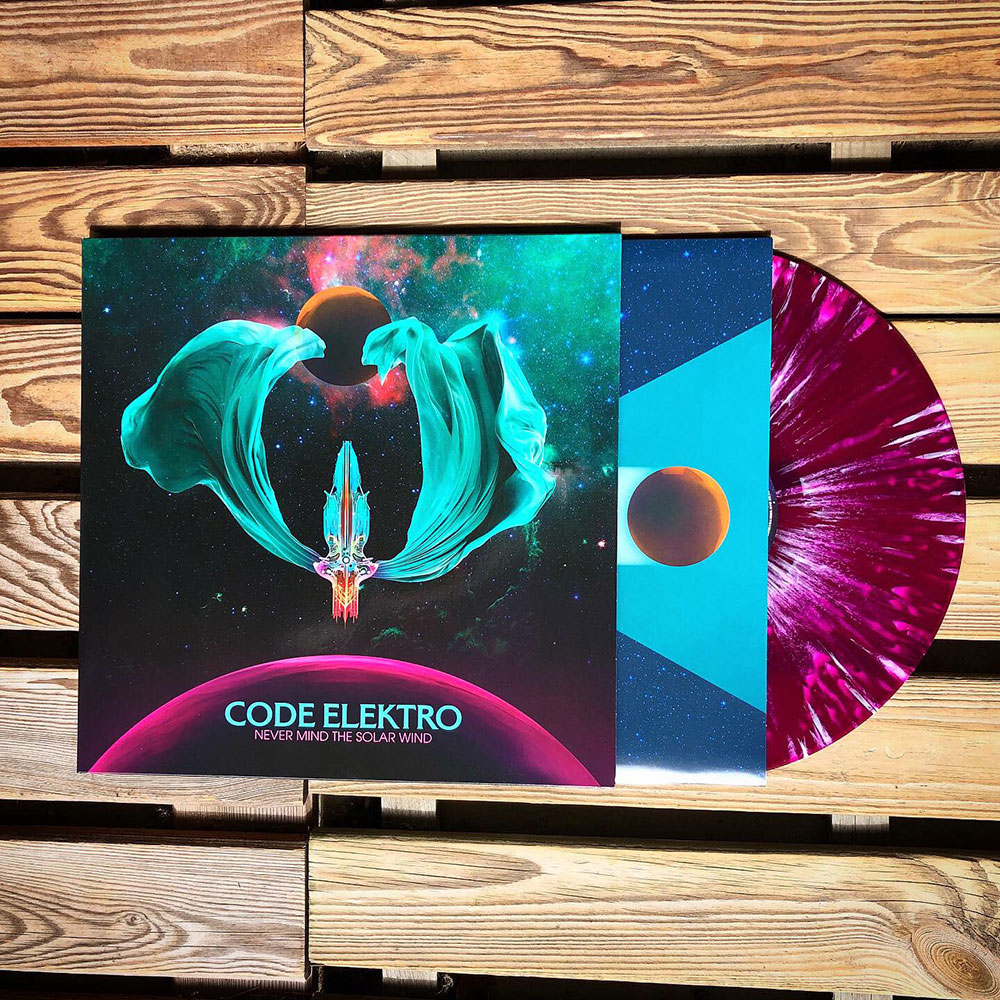 Code Elektro performed the show with a live band (drummer and guitarist). The reason for this was to blend the electronic world with a live setup to get a more groovy live feel and give the audience a more “classic” and concert experience.

The live show and live album have been supported by Koda Kultur, Musikpuljen and DPA. THANK YOU!

Code Elektro has partnered with Nordic Dynamic and Peter Lyngdorf (HifiKlubben) about sound quality and dynamics. The vinyl version – and a special Nordic Dynamic version – both have more dynamics and better sound quality, which otherwise is not possible on traditional platforms such as Apple Music and Spotify. This allows the music to have an extra form of natural texture and extra musical depth – although the sound universe is electronic.

Code Elektro is Martin – and Martin is a huge fan of science fiction, synthwave and cyberpunk – so he has been working on this album in between projects for a few years. With sonic references like Blade Runner, John Carpenter, Daft Punk, S U R V I V E, among others Code Elektro’s main focus is trying to create lots of images in the head of the listener – from drama to suspense to beautiful atmospheres.

As much as Code Elektro is an artistic outlet for Martin, it is also a fan project from one Sci-Fi fan to others. You can also check out his all-analog-sideproject: Telestation Alpha here